A groovy bassline is the best possible start for a Wednesday.

I discovered the track on Remi’s Delirium, an Orbital Radio show, also available here. Released by Sergio Mendes on Brazil 1988. This infectious bassline is from Nathan Watts, who has played on many of Stevie Wonder’s hits and tours.

I experienced for the first time with this track the fact that music.youtube is different to “regular” youtube.

WTH? At first I thought “the bass is mixed lower” in the music.youtube version ; I was actually paying specific attention to that: when I heard first the youtube version, it was the consistency of the punch and brilliance in the bass notes that drove me to google who played this line. But after a few seconds I realised that the pitch had dropped, rather than the mix Eq of the bass, and so did the tempo! 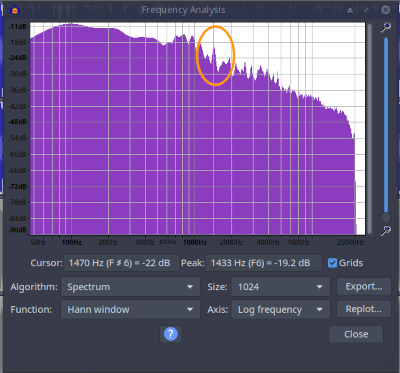 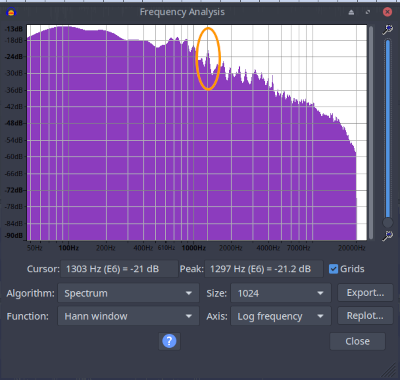 All is consistent within measurement errors. 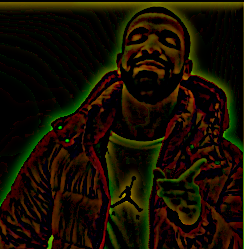 The youtube video shows the record label with track lengths. 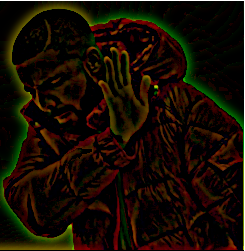 That’s the other side of the record.

Thankfully there is wikipedia, the track is 3:18. So the music.youtube is the right version and the youtube version is accelerated.

I had shazamed the track from Remi’s playlist, which was the accelerated version. Shazam algorithm obviously is trained to recognize a track in spite of 10% speed variation. Funnily, like I wrote earlier, the brilliance of the bass sound is really what intrigued me in this song - triggering the use of Shazam, Discog/Wikipedia, Youtube/Google, Audacity, and a rabbit-holey chunk of time that could have been spent working or practicing my bass.

Had I heard the real slower/lower/smoother-sounding-bass version first - would I have “ticked”?

I actually think I would not have.