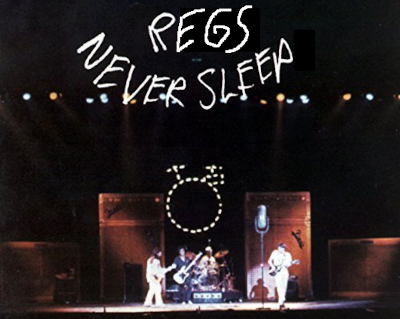 Regs never sleep. And they can wake you up early. Early in the day and early in the startups life-cycle.

When pitching for an early round, it’s tempting to think “Investors at this stage just need 1 slide or 2 to present our classification and a vague regulatory plan. In any case, they can always ask later, during the due diligence”.

Experience proves that investors have done their homework:

Based on when this “now” is, the contents of the plan are different of course. Early plans are less specific, and more uncertain than later stages plans ; this is true on all aspects (timing, scope, classification). Early plans are more likely “not to survive first contact” like a famous general said, yet “no battle has ever been won without one”. But they are super useful whatsoever, if anything to map clearly the known-unknowns (sorry for the repeating generals’ quotes).