Diapason’s resonances this past month 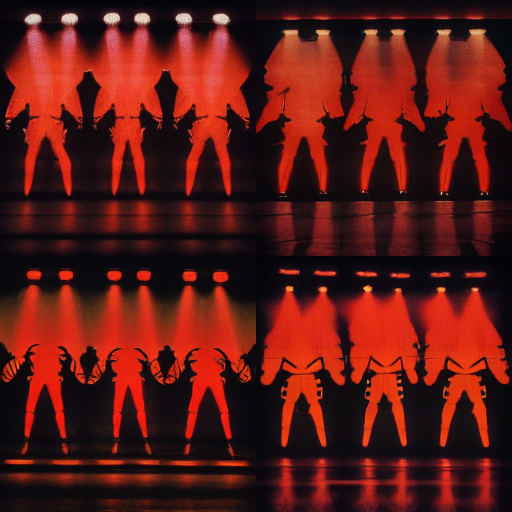 I rarely listen to multipart podcast series. I tend to binge rather than schedule, so this would be too competing with my workload. I stumbled though last month on Wind of Change from Patrick Radden Keefe. The song that gives it name to the podcast has been part of my teenage years - and this is when (teen+early adulthood) we forge our deepest sensory memories and tastes in music, as is known and used by music-based therapy for Alzeihmer patients. I can’t even remember if the song itself was played to get my attention to it, or whether the name only was sufficient. Either way, I ended up hooked. Full disclosure: I listened at 1.2x and 1.5x speed as I found it incredibly slow - but that may be just me. The investigation is fascinating, full of colourful characters, pieces of historical trivia, and I really recommend listening to the story.
The 2 bonus episodes are also great, illustrating how musing can influence our lives across and in spite of political and geographical limitations. 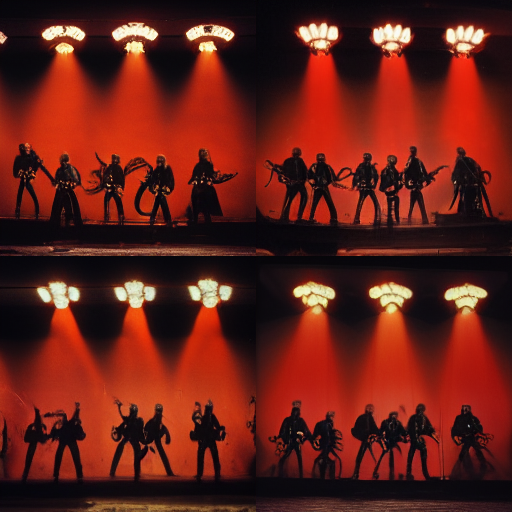 Whether the story investigated in the podcast is true or not is irrelevant in the end. It is obvious that music can and is used for many purposes. Like any other form of expression, it can contribute to propaganda. The intrinsic resonance of music with our deepest feelings can sadly make it very effective for that purpose, and for others as questionable.
I just finished this podcast when I heard of the death of Mikhail Gorbachev - which made the whole experience feel like a weird coincidence :(
Interesting fact, Scorpions had played at the Kremlin in front of Gorbatchev (and again at the Royal Albert Hall to celebrate his 80th birthday). Recently they changed the lyrics of the song in their peformances, in denunciation of the current abuses of the Russian leadership and in support of the Ukrainian population. 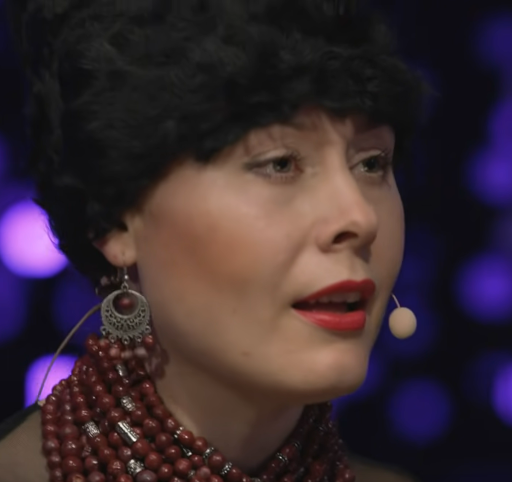 This story triggered strong resonances related to very important aspects of my life at present somehow related to the reminiscence bump maybe? I am the proud and thankful father of two teenagers.

My son is now the age I was when the Soviet Union collapsed. He’s fascinated by geopolitics and modern and contemporary history, and surrounded by friends from Russia and several former Soviet bloc members. He is also into the hard rock vibe - playing drums and electric guitar with a strong inclination to early 90s rock. I can’t decided whether the past was really ‘better’ in terms of commercial music (the 7 records below -actually cassette tapes…whatever- were released within a couple months of each others in 1991. I could have added Pixies’ Trompe Le Monde to this collection ), or if it is a biased idea? 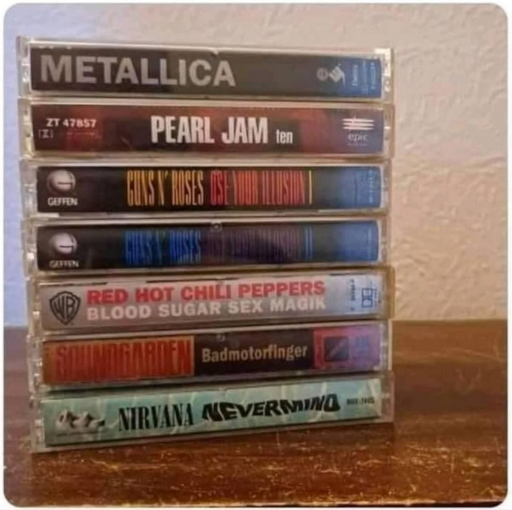 My daughter Lili Alaska just graduated High School. It was a very touching ceremony, during which she performed, amongst others, in a beautiful rendition of Pinkf Floyd’s Time with a band of her schoolmates.
She also played last week for the re-opening of the iconic Bondi Pavillion. I was lucky and honoured to jump on this opportunity to play a gig with a Rock Star like Lindy Morrison. 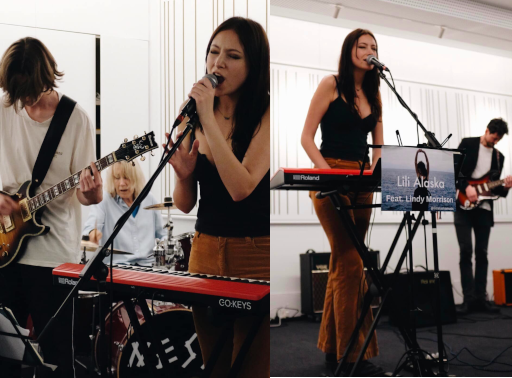 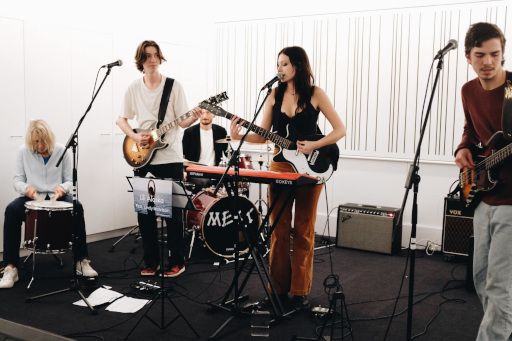 I’ll just mention two comics this month, both related to the same theme. 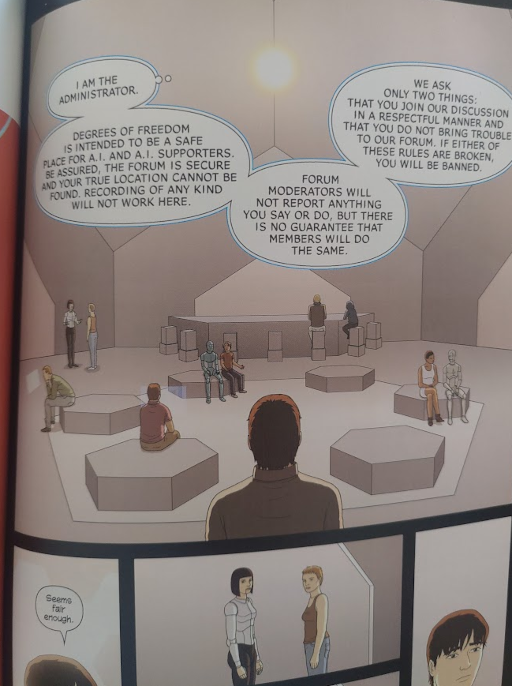